Within the scope of the plant modernizing plan for the Rosneft OJSC Angarsk Petrochemical Company in Angarsk, Russia, which modernization started in 2008, this order execution began a few years after. The general investor declared their necessity and willingness to build further 30 new crude oil refinery plants and rebuild over 20 of the subsequent existing ones in Russia. The investment concerned will be effected in the long run successively from 2012 till 2020. Following the investor’s announcement the modernization program for Angarsk was prepared in particular in order to enable the refinery to run their production in conformity with the new admissible harmful emission standard Euro 5 as well as to introduce a series of improvements as regards managing procedures, work safety, production stoppage management and to reduce fuel consumption.

Production of fuels with the reduce harmful emissions

Owing to our order accomplishment the final customer took the first steps as regards execution of their investment task focusing at production of engine fuels with the harmful emission grade pursuant to the Euro 5.

During the order execution the important tool was the software design model 3D that facilitated communication among process engineers, designers and production engineers.

Professional experience of our welders and fitters was of a particular importance as far as the correct order execution in due time is concerned.

Transport by rail and by road was of particular importance as regards execution of such a big investment order. Co-ordination within the forwarding covered protection of the commodity , its loading, transport as well as customs clearance. 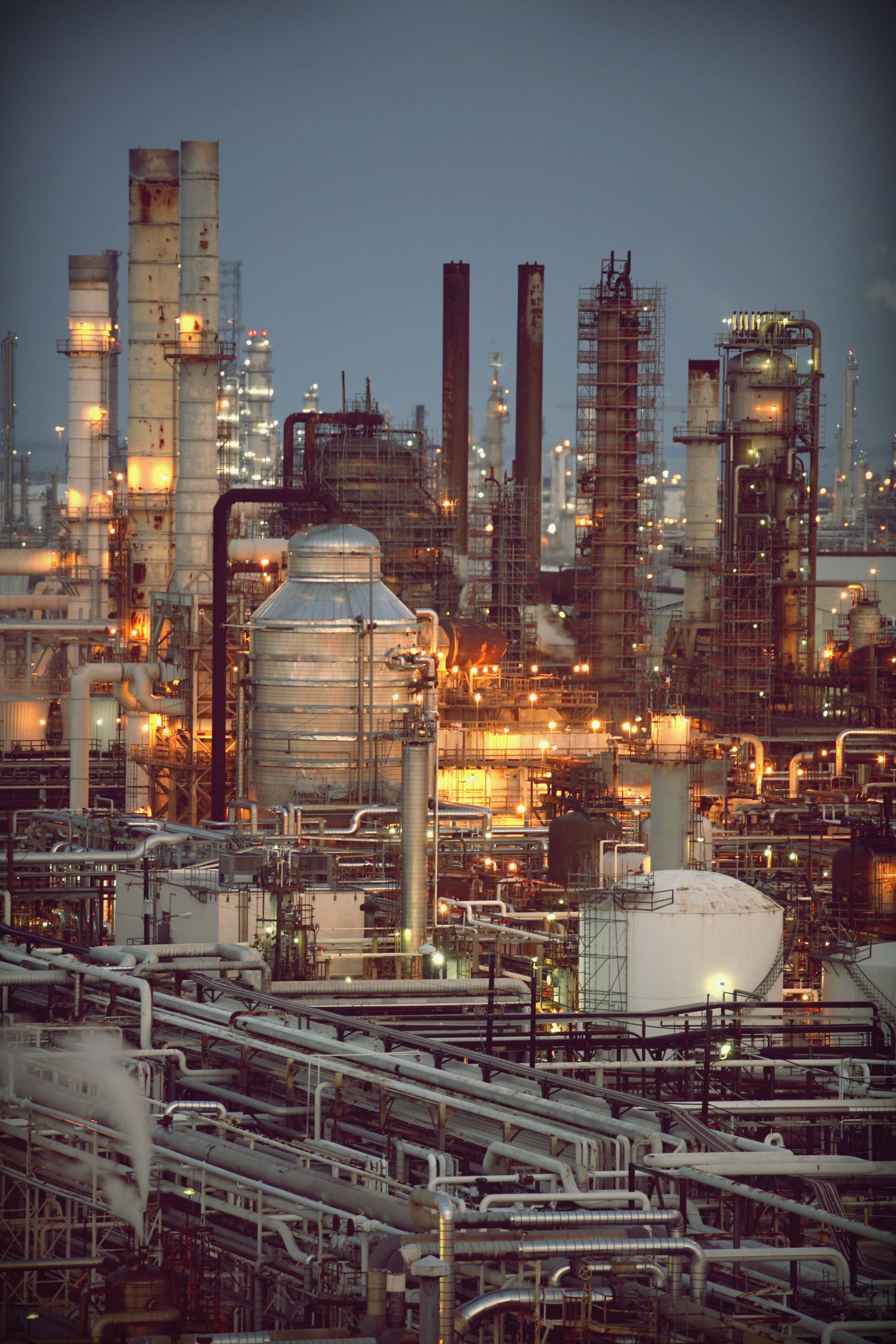 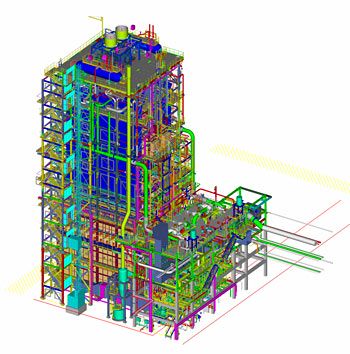 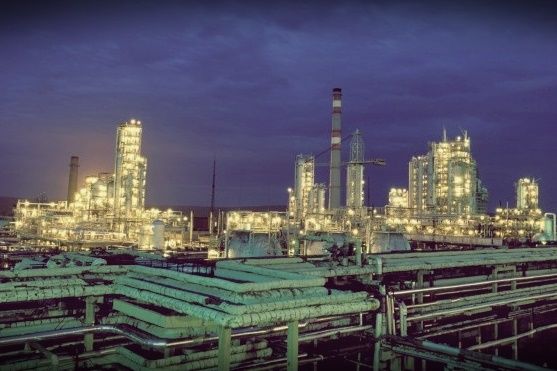 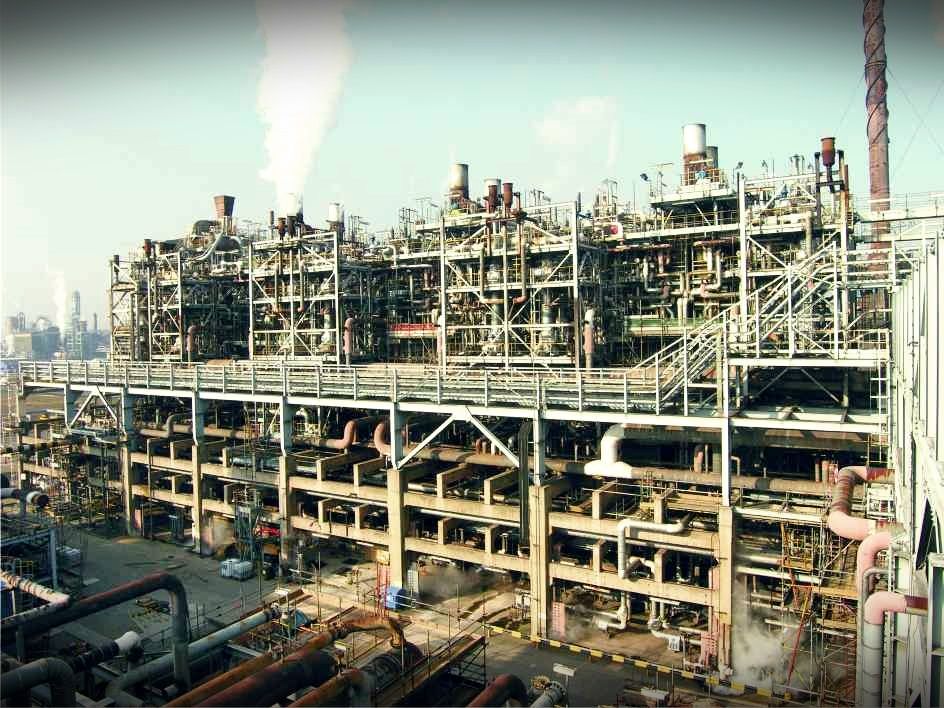 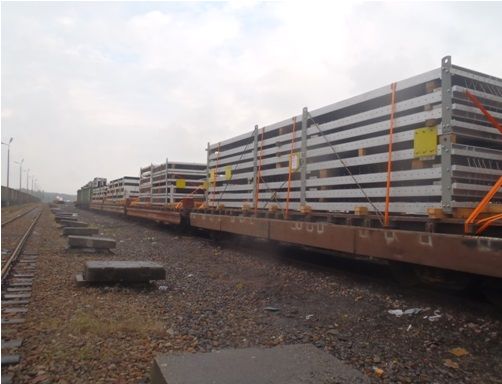 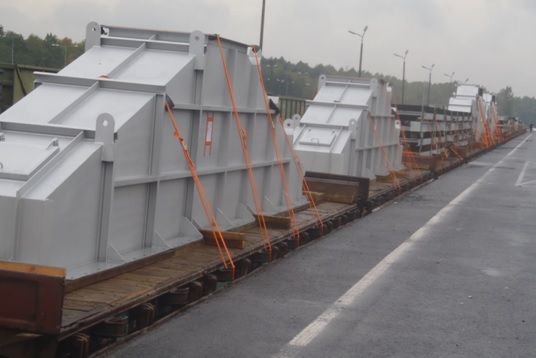 Execution of the agreement inclusive of the supply of all the module elements as well as the whole detailed design and fabrication documentation was accomplished in 2015. Altogether we designed , prefabricated and forwarded over 800 ton of structural steel during around a dozen months. Over 150 persons both our workers as well as the workers of our logistic and designing partners were directly involved in execution of the concerned order.

Should you be interested in co-operating with us as regards execution of similar complex orders do not hesitate to contact us.